Dr. Yoon completed a three-year post-doctoral residency in orthodontics and dentofacial orthopedics at the University of Maryland and graduated with a Master of Science degree and Certificate in Orthodontics. He has been in practice since 2000 and is limited to orthodontics exclusively. Dr. Yoon is a member of the following professional organizations:

Dr. Yoon specializes in Invisalign® clear aligners and is an Elite Provider, which is only given to three percent of orthodontist in the United States. 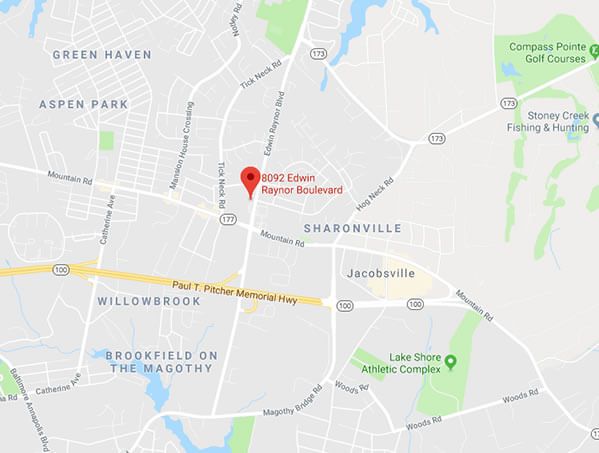 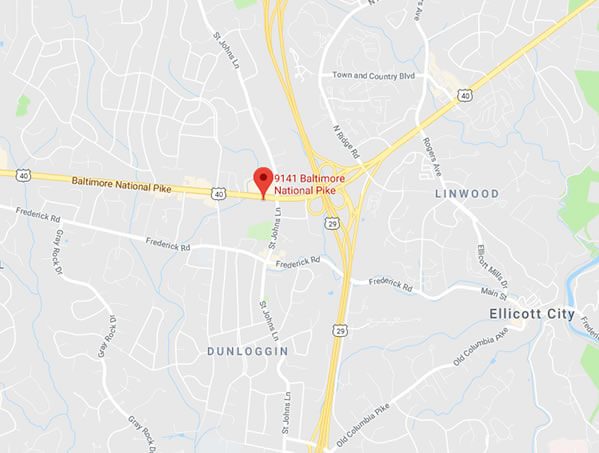